Five years ago I walked into West Chester Music, in downtown West Chester PA, and asked for a recommendation for a guitar teacher. Having lived in the area for a year or so, and having spent most of my time during that year at the office, I was ready to reconnect with the guitar, and bring some fun back into my world. I shared that I was looking for someone that knew how to play a wide variety of styles, and that could work with me on my time table and schedule. Enter – Jay Scott. The picture above is from one of my guitar lessons with Jay. That’s me on the left, and Jay is on the right. I’m playing a Fender 62 Tele reissue that I bought from West Chester Music, and Jay is playing his ever great sounding Gibson SG.

Here’s a little background on Jay: he is a graduate of Brown University with a BA in Music. He and his wife and their family have lived in the area for many years. Jay teaches electric and acoustic guitar, in nearly every style except classical (though he dabbles with that). He also teaches electric bass. He welcomes and works with people of all ages and at all levels, from total beginners to working professionals. In addition to helping players develop their skills as guitarists, he also works on ear training, music theory, reading and transcription, and songwriting. And he plays it all – Rock, Blues, Jazz, Country – Van Halen, Hendrix, Clapton, you name it.

Beyond Jay’s training and teaching abilities, he is a wealth of information about the guitar and music history. During one lesson I chose to learn how to play “Working Man Blues” by Merle Haggard. Jay immediately shared with me some of the finer points of the Telecaster. When we worked on a Buck Owens song, Jay told me about guitarist Don Rich and the “Bakersfield Sound”.

One of my favorite guitar songs has always been, “The Wind Cries Mary” by Jimi Hendrix.  Jay and I spent several lessons pulling out the details of Jimi’s guitar parts. During those lessons, we talked about Jimi’s equipment, his style, and his influences. Jay even told me about when he went to see Jimi play back in the day. Needless to say, each of those lessons were a great experience. Great music, and great history. Watching Jay play each part flawlessly was really cool.

Over the last several years, I’ve done a lot of solo performing, and Jay has been a great help while I’ve been building a catalog to draw from. During the past two years, I’ve also been playing in two bands. Jay has been a great mentor for me while I’ve been prepping for performances with both of those bands for 100s of guests at private events.  Jay has also helped me come up with arrangements for some of my favorite songs and one of my originals.

If you’ve enjoyed any part of my guitar playing over the last few years, I have to credit a lot of that to my lessons with Jay. They say that “when the student is ready, the teacher will appear.” So if you live in the area (West Chester PA or surrounding area), and if you are ready to learn to play the guitar or improve upon what you already know how to play, then you should connect with Jay Scott.

You can contact Jay anytime at jayscottguitar.com. Jay uses the teaching studios at West Chester Music. The store is located at 310 S. High Street, West Chester, PA, 19382. Their phone number is 610-436-8641. Call after 11:oo AM, and they will answer your questions and put you in touch with Jay. 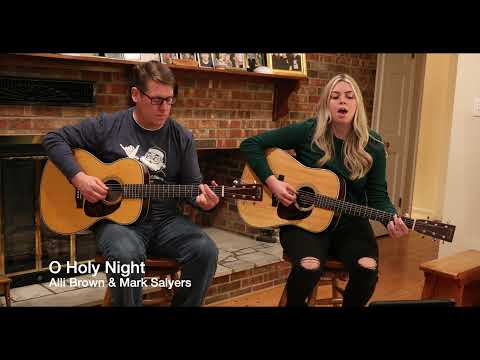